Chat with us on Telegram Email us at [email protected] 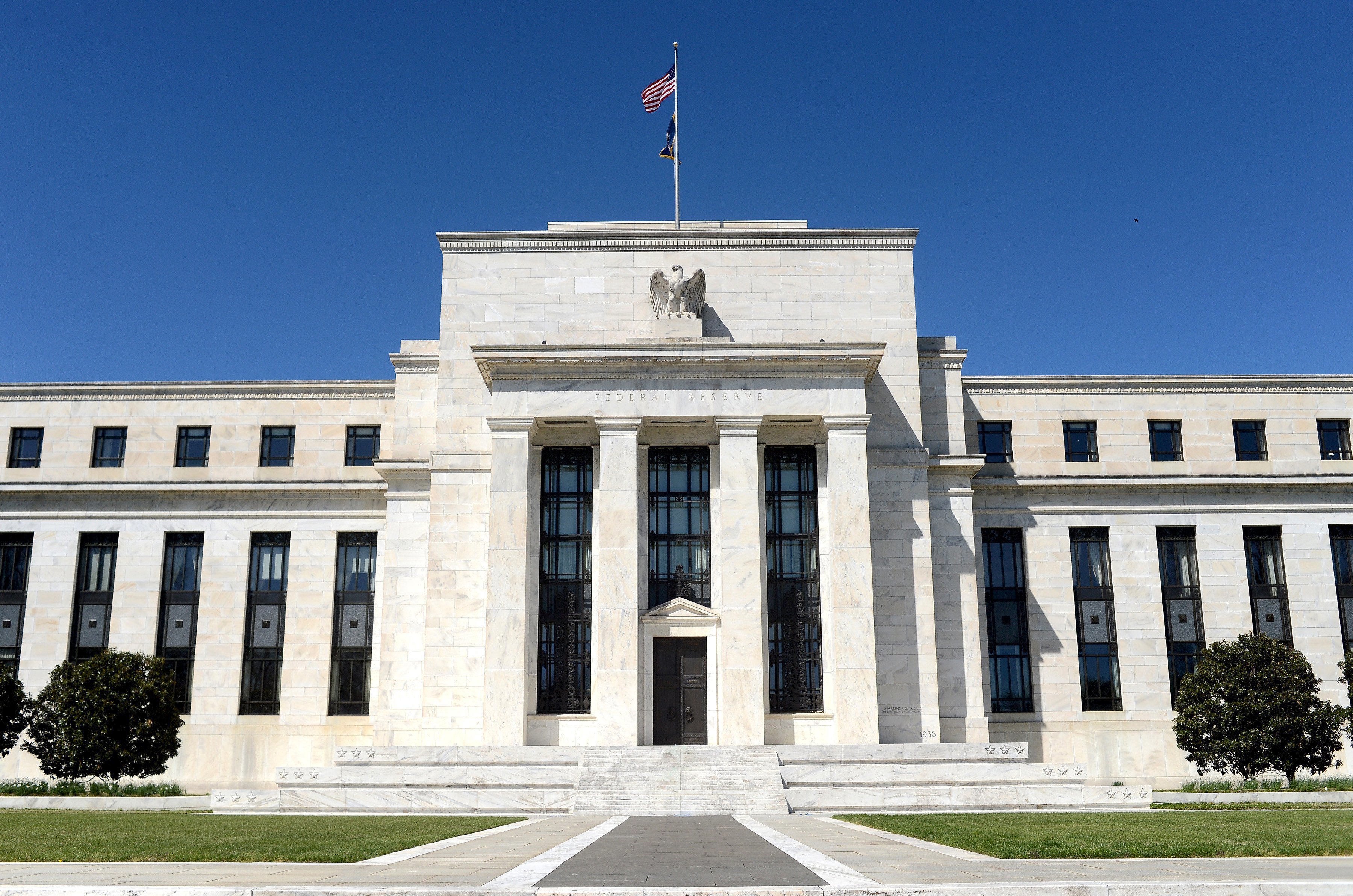 New cryptocurrencies are emerging almost daily, and many interested parties are wondering whether central banks should issue their own versions. But what might central bank digital currencies (CBDCs) look like and would they be useful?

The arguments and explanations by Ben Broadbent, Deputy Governor for Monetary Policy at Bank of England, in a speech delivered at the London School of Economics, addressed the above question very well.

During the speech, Ben made a few broad, conceptual points, touching the following three critical questions: 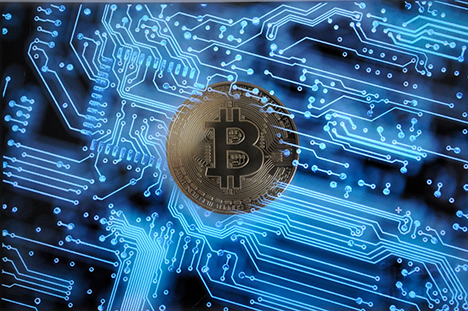 Ben explains that digital currencies like Bitcoin are, in themselves, extremely unlikely to become widely used alternative units of account, displacing the dollar or pound. Rather, the interesting aspect of these digital currencies is the settlement and clearing technology that underpins them, the so-called “distributed ledger technology” (DLT). This system allows transfers to be verified and recorded without the need for a trusted third party: the role that central banks currently perform for commercial banks.

DLT has captured the attention of many in the financial sector, including those active in payment, clearing and settlement, with its promise of greater efficiency and higher resiliency. In principle, DLT also make it easier for central banks to widen access to their balance sheet beyond the commercial banks. One might go further, giving access to non-financial firms, or perhaps even individual households.

Many central banks around the world have announced their DLT-related research or expressed the interest of exploring the applications of DLT on payment, clearing and settlement system. Central bank of Ecuador is in fact the first central bank to implement centralised CBDC for the public, albeit some are less optimistic about readiness of DLT for real-world application and to be used by central banks. 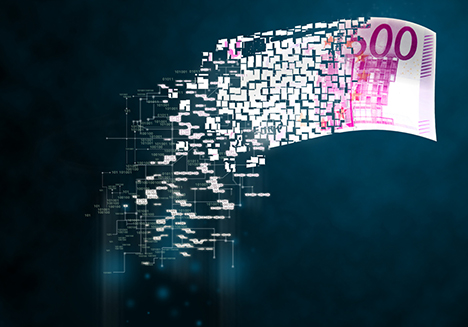 CBDC, in essence, is central bank cash (banknotes and coins) made available in electronic form. But the innovation is not so much that it's "digital", if by that we mean that monetary value are stored electronically. At least in developed economies, the overwhelming majority of money has long been held in bank accounts, rather than as physical cash. Computers have been used by banks to record transactions between, and balances on, such accounts. If a “digital” currency is one whose accounts are little more than a series of zeros and ones on some distant electronic machine, well that’s long been the case.

So what is it that sparked so much interest? Well perhaps a better name for what we’re talking about, albeit more of a mouthful, is a “decentralised virtual clearinghouse and asset register”. The key innovation with CBDC is the potential for non-banks (individuals and firms) to hold direct accounts with the central banks or to transact directly with one another using the CBDC as a legal tender. This has been made possible by the settlement mechanism, DLT, used in private digital currencies. 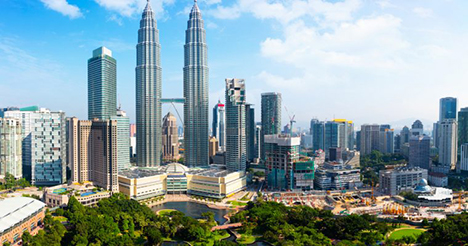 As far as its economic effects are concerned, that would depend on how exactly a CBDC is designed, particularly the extent to which it competes with the main form of money in the economy, commercial bank deposits. As individuals, we already have the ability to hold claims on the central bank, in the form of physical cash. If all a CBDC did was to substitute for cash and if it bore no interest and came without any of the extra services we get with bank accounts, people would probably still want to keep most of their money in commercial banks given that bank deposits receive interest payments.

But even then it’s likely you’d see some money moving out of existing deposits. That drain would be greater the more closely a CBDC resembles a genuine bank account. Notably, flows into CDBCs, and out of commercial banks, would pick up at times whenever people were concerned about the strength of the financial system.

Shifting deposits to the central bank, and away from the leveraged commercial banking sector, has two important implications. On the one hand, it would probably make for a “narrower” banking system. Currently, retail deposits are backed mainly by illiquid loans, assets that can’t be sold on open markets. If we all tried simultaneously to close our accounts, banks wouldn’t have the liquid resources to meet the demand. The "narrow" bank, by contrast, backed by liquid assets, rather than risky lending. In principle, it would also make them a safer one as they wouldn’t be vulnerable to “runs” and thus no longer need to be insured.

On the other hand, taking deposits away from banks could impair their ability to make the loans in the first place. Banks would be more reliant on wholesale markets, a source of funding that didn’t prove particularly stable during the crisis, and could reduce their lending to the real economy as a result. In fact, one striking feature of the financial crisis was that banks’ wholesale debt proved much less stable than deposits. That’s why regulators have since recommended that banks actually raise the share of (non-equity) funding that comes from deposits. 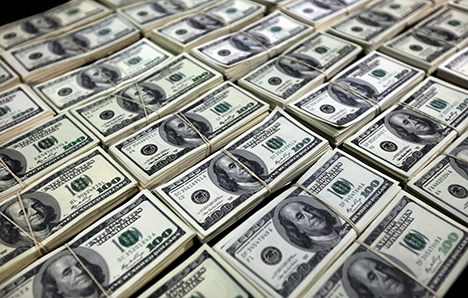 Although the potential impact of CBDC to the transmission of monetary policy is recognised, it is quite unlikely that cryptocurrencies would replace cash transactions any time soon. Pioneering work reviewed generally concludes that CBDC, even if introduced in the future, would likely be a complement rather than a substitute to cash and bank deposits.